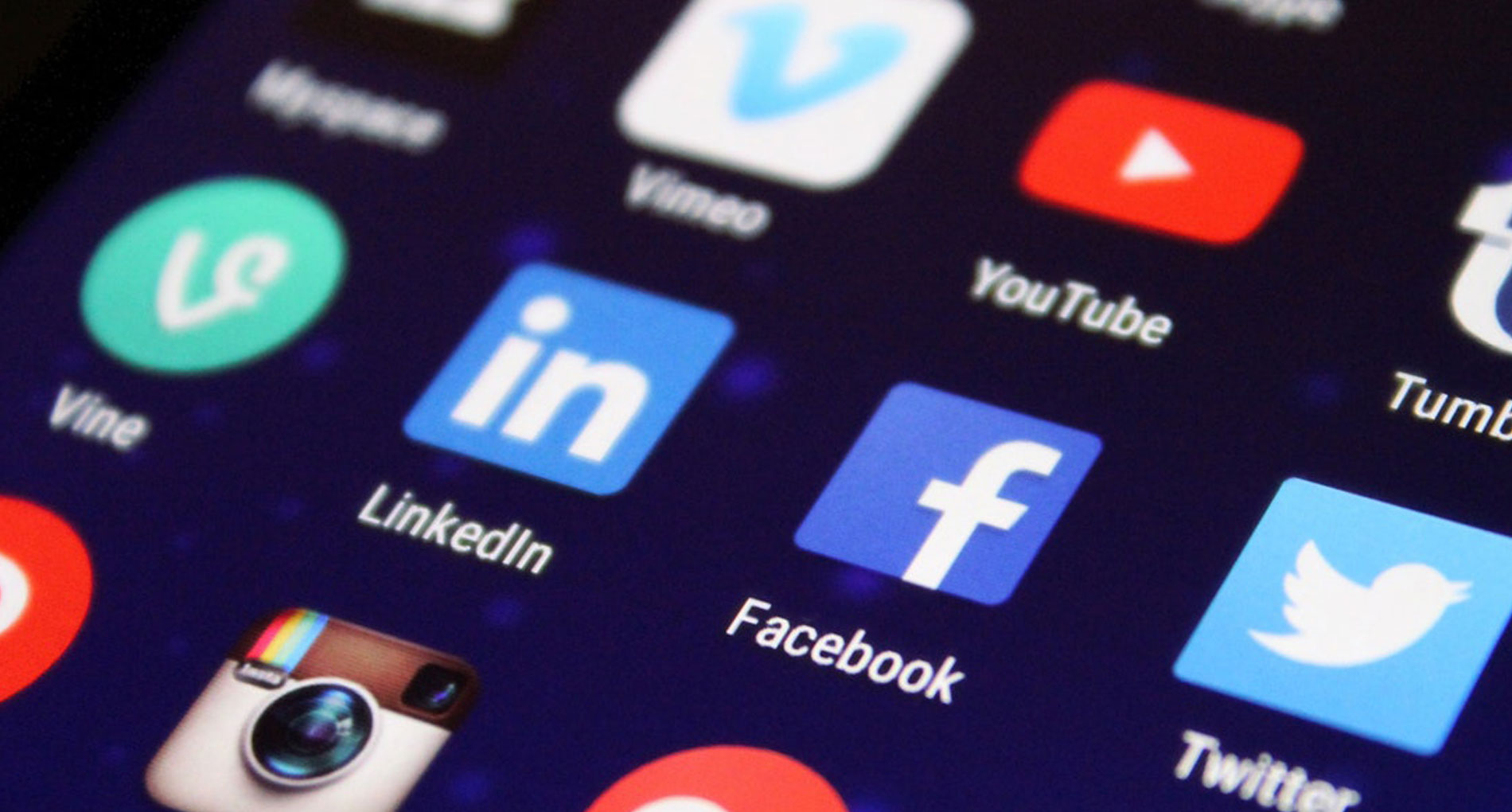 Tweeting praise or criticism gives you more power – and can pose a greater potential threat – than you may know, according to a Michigan State University research study led by Associate Professor of Digital Humanities Liza Potts.

That’s because it’s not just a tweet. Your post on any platform, such as Facebook or YouTube, can become part of a supraplatform, or a system of interconnected platforms. Within these supraplatforms, users become vulnerable to dark patterns, which are user experiences that trick people into performing actions not in their best interests (e.g. click here to vote for X, or follow Y to show support).

GamerGate, the 2014 social media activist movement, is an example of how dark patterns and supraplatforms work in tandem to terrorize certain users.

The MSU study, published in Present Tense Journal, used the GamerGate controversy to uncover how one angry social media user inspired thousands to join this movement, amplify its messages, cyberbully innocent users, and ultimately get thousands more to participate…without the users even knowing it.

GamerGate began when a group of users on 4chan, an online bulletin, and elsewhere started spreading gossip about a female game developer that originated from her ex-partner. Spurred by unsubstantiated accusations, this conversation spilled over into Twitter and Reddit. Using the hashtag #GamerGate on Twitter, fellow gamers who shared the ex-partner’s negative sentiment joined the conversation and targeted women, media, and anyone who disagreed with them. These activists followed a set of rules to objectify victims across social media, attack others, and spread their inflammatory messages.

Cyberbullying from digital mobs is definitely still a risk, and it is critical for platforms like Twitter and Reddit to take these risks seriously. Twitter lets you mute or block users one at a time, but that is ineffective against a networked mob.

“What seems like a simple conversation on one site can often be part of a much larger operation that spans many different networks,” said Michael Trice of Massachusetts Institute of Technology, co-author of the study. “It’s pretty easy to fall in with a crowd on one platform, receive lots of positive feedback for aggressive behavior, and then expand that behavior elsewhere. In that way, it’s not unlike falling in with a bad crowd in another part of life.”

Twitter users who had nothing to do with the original #GamerGate conversation often became forced targets for interaction by defending themselves, or even commenting as a third-party. The cyberbullying trickled into other platforms and spiraled out of Twitter’s control and into Reddit, YouTube, and Facebook.

“Once certain high-profile Twitter users saw that they could make a name for themselves by polarizing pop culture and other groups involved, it became a free-for-all for those wanting their own attention,” Trice said.

Another factor in GamerGate’s success was that there was no specific end goal or policy outcome, rather ongoing harassment toward its growing list of enemies. GamerGate is still somewhat active, but many of its most-active users and conservative pundits moved onto bigger audiences in 2016.

The important thing to consider is what kind of behavior is this community encouraging. If the community is asking you to take action on something, it is definitely worth thinking twice about participating.

Supraplatforms and dark patterns are ongoing threats to users across social platforms and have changed how we engage with one another, the study said.

“Cyberbullying from digital mobs is definitely still a risk, and it is critical for platforms like Twitter and Reddit to take these risks seriously,” Potts said. “Twitter lets you mute or block users one at a time, but that is ineffective against a networked mob.”

Social media users need to be aware of the risks they face when engaging on any topic as they can fall into dark patterns by joining a community on Twitter, Reddit, YouTube, or Facebook without being aware of the larger narrative and presence across multiple platforms, Potts said.

“The important thing to consider is what kind of behavior is this community encouraging,” she said. “If the community is asking you to take action on something, it is definitely worth thinking twice about participating.”